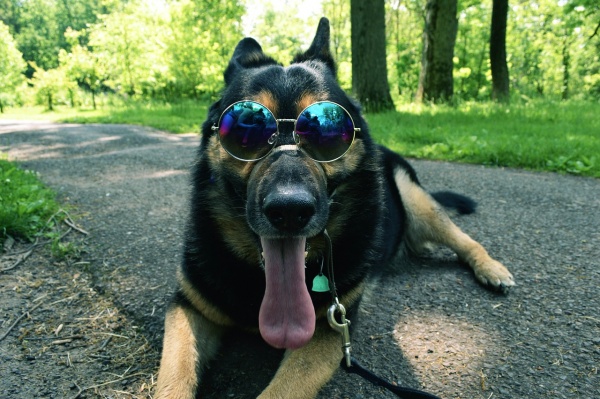 Moving to a warmer climate usually sounds like a great idea. No more cold winters or rainy days, just sunshine and warmth. But, if you are moving with your pet, this idyllic picture might not be a reality just yet. Pets are not usually comfortable with big changes in the climate. After all, they were built to be territorial animals, which is why the change of climate can even have detrimental effects on their health. Therefore, you will need to help your pet adapt to living in a warmer climate if you want them to be alright. And, luckily, we are here to tell you how. 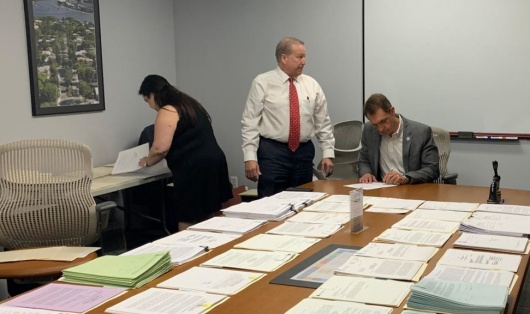 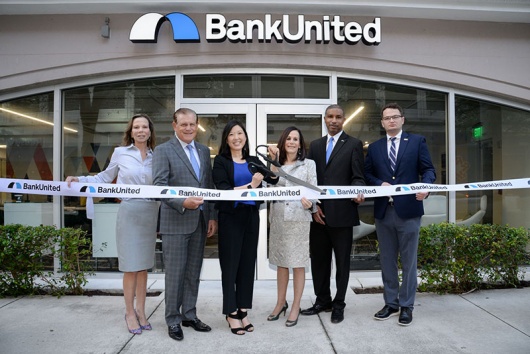 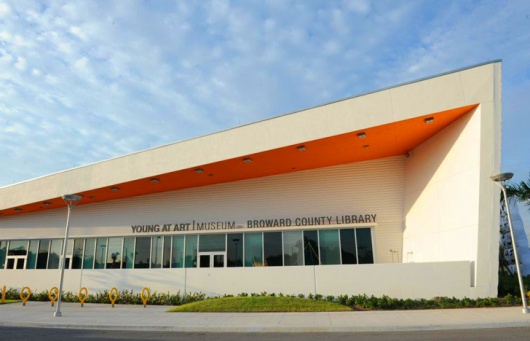 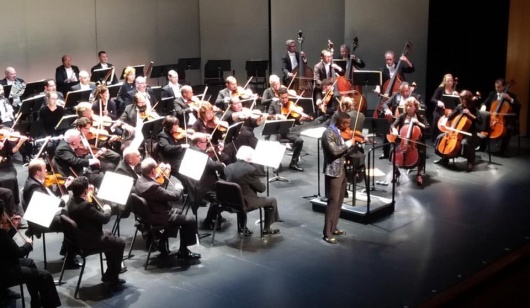 The Symphony of the Americas’  “Celebrate the Classics” program on Tuesday night at the Broward Center’s Amaturo Theater was replete with exciting music-making. Maestro James Brooks-Bruzzese celebrated this season as “The Year of the Maestro,”  opened the evening with a performance of Mozart’s Overture to The Abduction from the Seraglio marked by crisp articulation and strong detailing of the music’s Turkish influenced elements. The central, slower episode was given weight and grace, Marco Key-Navarrete’s oboe tones elegant in the important solo. 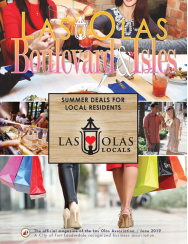 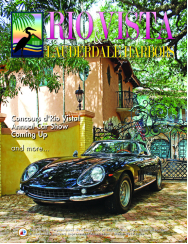 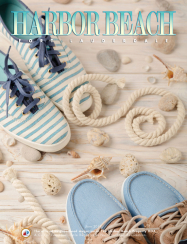 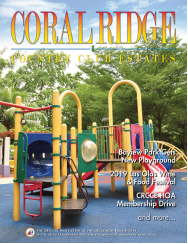 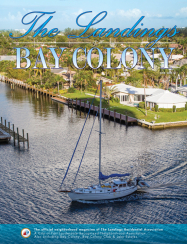 The official magazine and newsletter program of THE LANDINGS RESIDENTIAL ASSOCIATION and the BAY COLONY HOA. 3,000 ... Read more 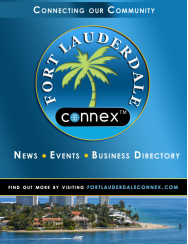 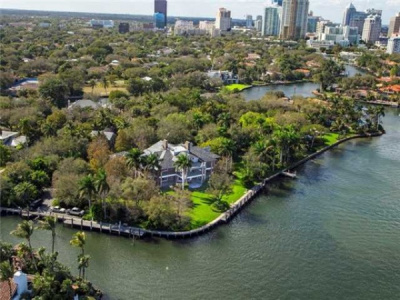 Colee Hammock: Serenity and history, in the city

Historic homes. A lush, oak-tree canopy. Colee Hammock is a piece of old Florida and country calm, just steps from the heart of downtown Fort Lauderdale. 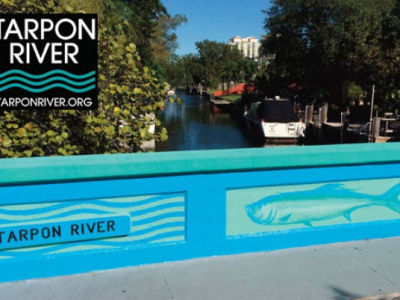 Neighborhood Living Near The Heart of It All Tarpon River 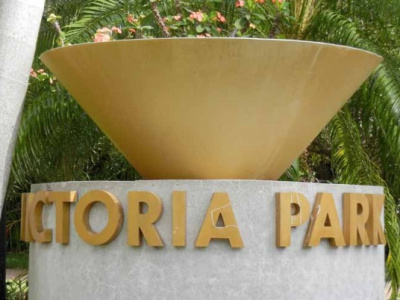 Growing Up in the Victoria Park Neighborhood

My love for neighborhoods began with growing up in Victoria Park, which at the time was a mix of older houses (some dating to 1920’s) with older residents and r...