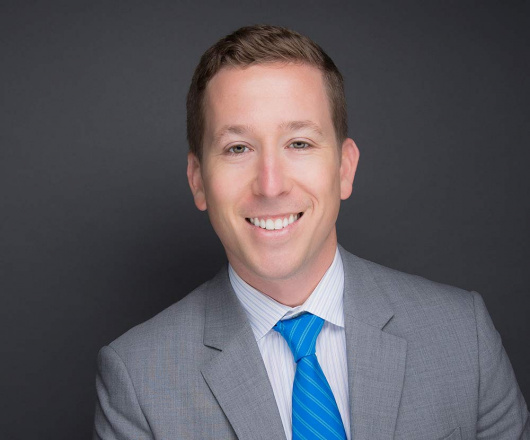 FORT LAUDERDALE, Fla. – Jeffrey Fauer, a Director with Tripp Scott, has been named chair of the Leadership Broward Board of Directors. Fauer, a Leadership Broward Class XXXIII graduate, has served in different board leadership positions previously, including General Counsel and Chair-Elect. Fauer will lead Leadership Broward’s Executive Committee consisting of: 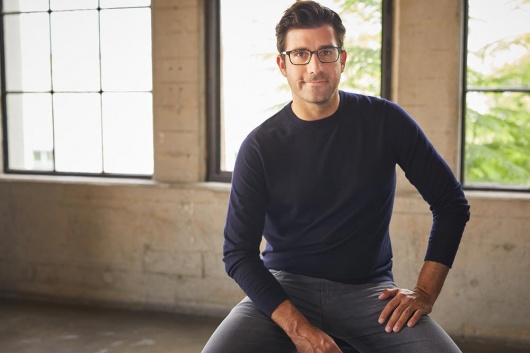 BOCA RATON, Fla. — The Boca Raton Arts District Exploratory Corp. (BRADEC), a nonprofit organization whose overall mission is to serve as an incubator for world-class creativity, innovation and education, today announced the appointment of executive-level board member Matthew Cimaglia. Cimaglia brings a wealth of experience and expertise to BRADEC, which is operating the fundraising and building of the Boca Raton Center for Arts & Innovation.

Spirit Airlines (NYSE: SAVE) was named Corporate Partner of the Year by the Broward County Chapter of the American Red Cross during a virtual awards ceremony held on April 21. The organization gives the award to one corporate partner each year and chose to recognize Spirit’s partnership and contributions for 2020. 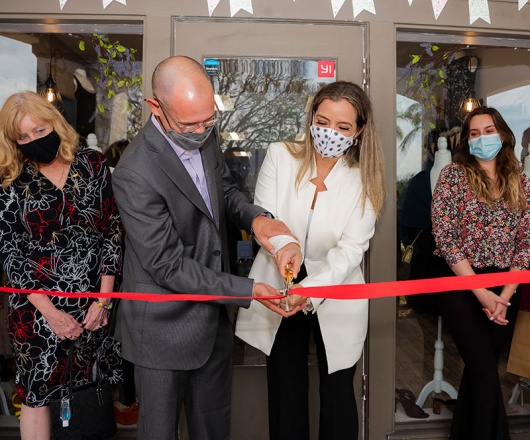 The Closet Trading Company®, which operates four high-end women’s consignment boutiques in Southern California, today announced the grand opening of its first East Coast boutique will take place on April 22, 2021 in Plantation, Florida. The company began franchising in 2019, and the new South Florida store will be the company’s first franchise location to open.