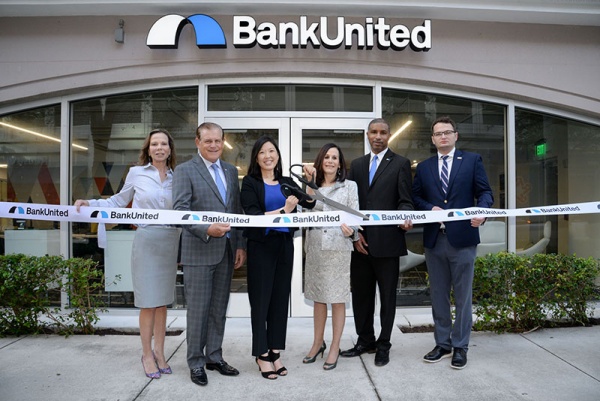 A national bank headquartered in Miami Lakes, Florida, with banking centers throughout the state and the New York metropolitan area, BankUnited consistently ranks as one of the top regional banks in Florida and the nation.

More in this category: « Le Macaron French Pastries® is now open at The Galleria at Fort Lauderdale COVID-19: Business Assistance Programs »
Login to post comments
back to top