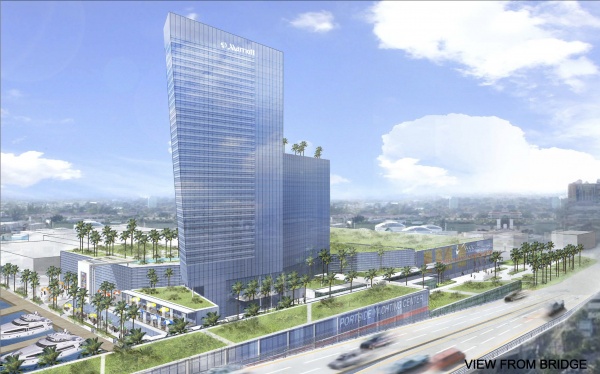 When I ran for the County Commission in 2010, I had a plan, and that was the 4/4/4 Plan.  It included four strategic issues to assist in rebuilding our local economy.  One of those issues was to work to bring a Convention Center Hotel to Broward County.  I went on to point out the obvious to those of us who live here in South Florida: We live in a perfect area for business conferences, annual meetings, and international expositions.  Projects like a convention center hotel are needed to bring jobs to the area as well as market Broward County effectively. 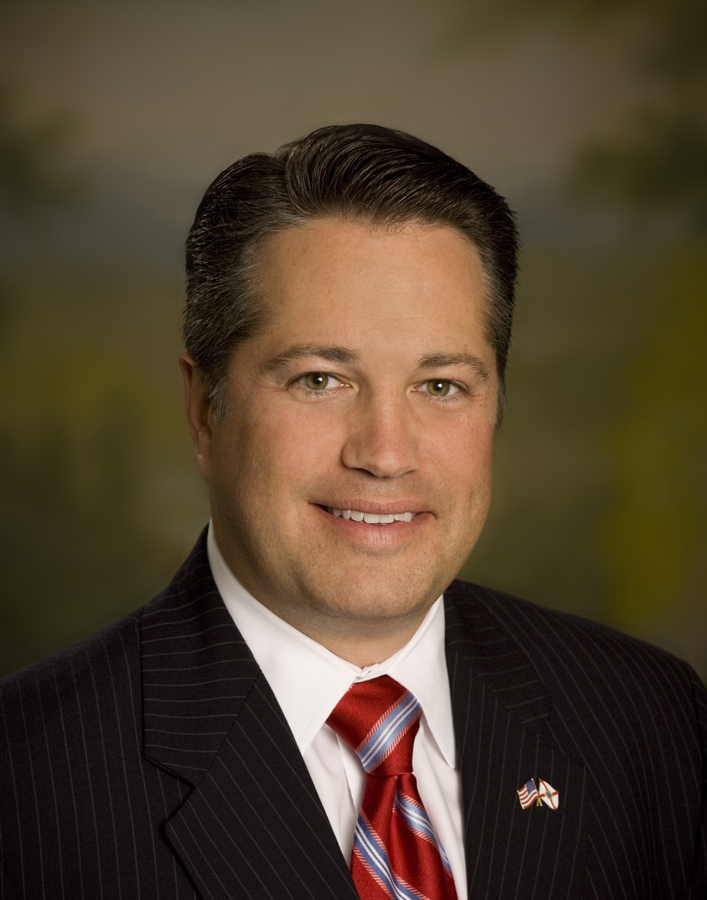 I restate this point because this is a key drawback when planning a business or international trade event in Broward County.  We have been in a steady decline in unemployment numbers, which indicates that we are heading in the right direction.  We remain lower than our neighboring counties and our state in this key indicator.  At the start of this year, the numbers were this: Florida 9.9%, Miami-Dade 10.2%, Palm Beach 9.8% and Broward 8.5%.  As of May, the numbers had improved throughout the state: Florida 8.7%, Miami-Dade 9.6%, Palm Beach 8.5% and Broward 7.2%.  This shows that our number one industry has been helping to put people back to work.  That industry is our tourism industry and the most prolific statistic is that the economic impact of tourism has increased for 32 straight months.  This impact has been felt all around our county.

The missing piece in Broward County being the first choice for many business or trade groups is our lack of a Headquarter Convention Center Hotel.  This hotel in concept should be physically located at our Broward County Convention Center and be attached so that visitors can come and go from their meetings to their rooms and the amenities of such a facility.  As a County Commission, we have supported the many initiatives that have gone into making our Convention Center the best it can be in order to standout from those of our surrounding neighbors to attract new business.

The concept of a Headquarter Convention Center Hotel is not a new idea.  As a matter of fact, it has been one of the nagging issues before the Broward County Commission for many years.  It was put forth in the early 1990’s and included an International Trade Mart.  After much deliberation and negotiation, this plan failed to move forward, additionally it has come before the County Commissioner in various forms a total of three times and failed.

According to Nicki Grossman, the President of the Convention and Visitors Bureau (CVB), we have lost some serious economic activity since these projects have failed.  Nicki and her team have created a portfolio of hundreds of wonderful hotels in the Greater Fort Lauderdale Area.  This portfolio of hotels has kept many large conventions coming back year after year.  Unfortunately, we are now learning that some of our business cannot commit to returning to our sunny paradise.  They cite our lack of a convention center hotel and a need for a larger convention facility, which is another goal.  We have lost an estimated $61M in 2006, $47M in 2007, $43M in 2008, $54M in 2009, $33M in 2010 and $35M in 2011.  One group in particular, ARVO-the Association of Vision in Ophthalmology was a client for dozens of years and booked 20,000 room nights annually.  Additionally, we have lost business due to the size of our convention center.  This impact has averaged $8M annually.

It will be my effort to bring this issue forward again and in doing so I would expect to see a creative process like a Public-Private-Partnership (PPP) to make the Broward County Headquarter Convention Center Hotel finally become a reality.  If we do not move forward with this project, then we will most certainly become an afterthought to our neighbors to the north and south.  Palm Beach County has pledged to invest $27 million dollars towards a $100 million project and Miami-Dade County has been in talks to invest nearly $100 million towards a project that has estimates closing in on $650 million.  We can do this without leveraging any vital tax dollars because we have the most valuable asset to offer at Port Everglades…waterfront property.  Stay tuned to see how this moves forward and pledge to speak out to your county commissioner as it does.

As always, it is an honor to serve you.

Chip LaMarca is a lifelong resident of Broward’s Coastal District who has earned a reputation for being a citizens’ advocate and a respected voice for the taxpayers he is honored to represent.