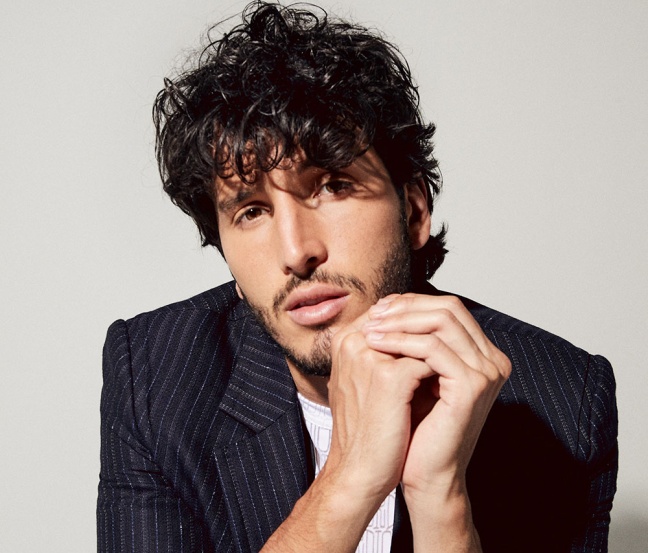 FORT LAUDERDALE, Fla. – YouTube Music and the National Independent Venue Association (NIVA) today announce Save Our Stages Festival, #SOSFEST, a three-day virtual music festival featuring all original content on Friday, October 16 through Sunday, October 18. The festival will be hosted by Reggie Watts and feature performances from 35 artists recorded live from more than 25 independent concert venues across the United States. The festival will include a performance by Grammy®-nominee Sebastián Yatra from the Broward Center for the Performing Arts.