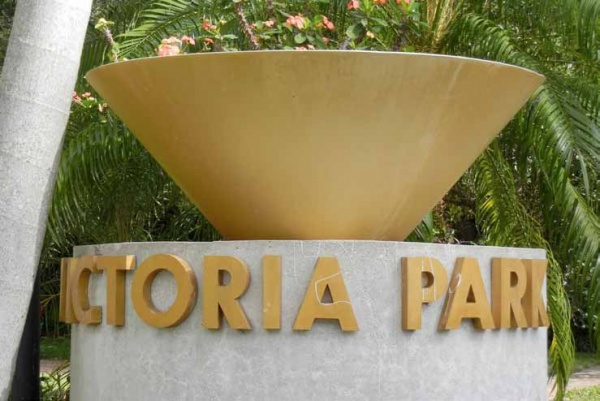 My love for neighborhoods began with growing up in Victoria Park, which at the time was a mix of older houses (some dating to 1920’s) with older residents and retirees and an influx of young couple buying houses and raising the children of the post-WW2 baby boom.

We had everything we needed: lots of kids to play with on safe streets, both an elementary school (East Side) and a middle school (Sunrise) within an easy walk or bike ride. Gateway Shopping Center (perhaps the country’s first “suburban” shopping center) met virtually all our needs, with a grocery store, drug store, 5 & 10, barbers, beauty shops, clothing stores, etc., as well as a neighborhood bar for the adults.

After graduating from high school in 1963, I left Fort Lauderdale for college and law school in the northeast and service in the Marine Corps. Living in the Boston area, I gained a renewed appreciation for neighborhoods. When you went into a neighborhood, you knew it. Many were ethnic enclaves, but all had marked boundaries and were pretty much self-contained entities, with churches, neighborhood bars, and all the shopping and service amenities needed for the neighborhood. Going through a Cambridge neighborhood during election time was an experience, when virtually every yard had a campaign sign, sometimes all for one candidate in a block, sometimes opposing signs in checkerboard fashion, but everyone would have a sign. When the late Tip O’Neil said that “all politics is local”, I suspect he was thinking of exactly those neighborhoods, which constituted his district.

Returning to a Different Fort Lauderdale

When I moved back to Fort Lauderdale and Victoria Park in 1975, much had changed, and not for the better. Crime was rampant (my house was burglarized three times in a year), prostitutes lined the streets around US 1, lack of code enforcement and adequate trash pickup resulted in piles of trash and unsafe houses, and developers built whatever they wanted, often low-rent strip apartments, with no regard for the neighbors.

Traffic was another major problem. Drivers from the congested main roads used neighborhood streets as shortcuts. Even worse, the County’s trafficways plan called for widening our neighborhood streets (like Victoria Park Road and 6th Street) to four lanes as a cheaper solution to improving the main roads (neighborhoods be damned!). Forming Neighborhood Associations It was traffic issues that ultimately got me involved, because a proposal made by people living along Victoria Park Road to block off through traffic outraged neighbors, who felt the traffic would just end up on their street. To me, neighbors fighting neighbors was misdirected energy, so I invited a dozen leaders of different areas and factions to my house to propose that we band together as an association to fight City Hall instead of each other. After much discussion and some compromises, all agreed, and the Victoria Park Civic Association was born. After thirty-plus years, the VPCA still going strong.

One of our first actions was to ask the County Commission to remove our local streets from their 4-laning plans, which they ultimately agreed to, and subsequently did so for streets in other threatened neighborhoods. We followed up on that victory by requesting several four-way stop signs, and ultimately getting them, but against the advice of their traffic engineers who argued that it would “impede traffic”, which of course was our goal.

Another early action was to begin tree plantings and beautification actions and pushing for more police protection and code enforcement. An association member would monitor all the Commission meetings, and a neighborhood newsletter was started to inform residents of issues affecting them.

Being frustrated by the lack of appreciation of neighborhoods problems by the City Commission (and the fact that most of the Commission lived in just one neighborhood), I decided in 1982 to run for a Commission seat that had been vacated, but ended up as the top vote-getter and, under the “at large” voting system of the time, became Mayor.

Suddenly, I was in a position to help neighborhoods throughout the city and implement many of the ideas I had gained with VPCA and the Council, including the highly-successful Neighborhood Master Plan program. This will be the subject of Part II. 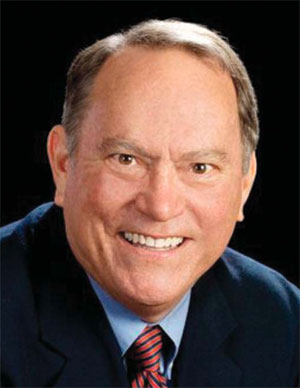 Latest from Robert A. Dressler

More in this category: « Colee Hammock: Serenity and history, in the city
Login to post comments
back to top