PALM HARBOR - Fresh after earning record-breaking vote totals in the 2014 elections, the Libertarian Party of Florida has achieved another milestone in their quest to become a major political party.

The LPF announced today that the number of registered Libertarians in Florida grew by an impressive 12.68% in the fourth quarter of 2014. During that same period, the Republican Party grew by a mere 0.2%, while Democrat registration fell by 0.009%. 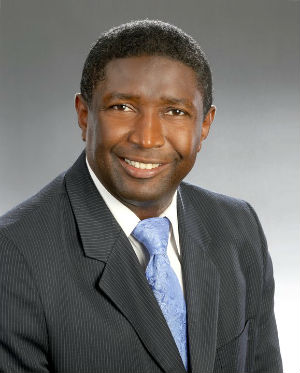 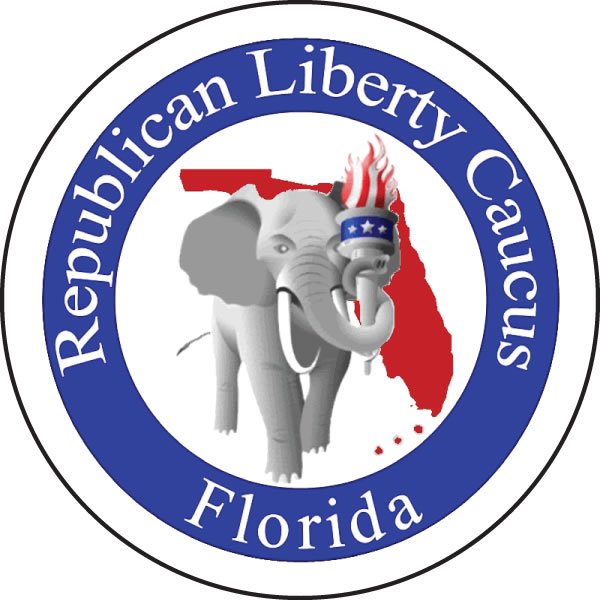 MELBOURNE, FL - The Republican Liberty Caucus (RLC) of Florida announced today that campaign finance reform will be its top priority for the 2015 legislative session.

The district voting system, approved by Fort Lauderdale citizens in November 1986, has provided for a more representative city government, increased attention to neglected neighborhoods, and provided the framework for governing the larger and far more diverse urban center that our city is today. 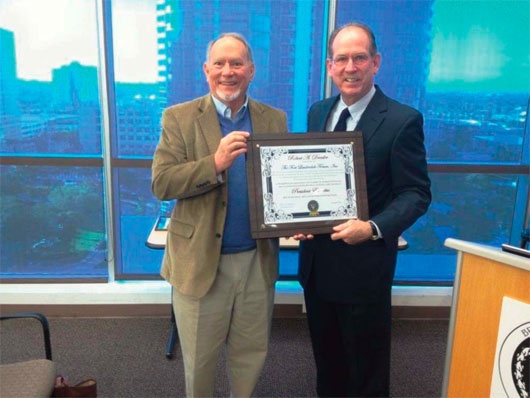 Have you ever wished you could enjoy informed, balanced discussions of important local issues with a group of friendly, interesting people, all for free? You can, at The Fort Lauderdale Forum.